What You Should Know About Bathroom Shower Mixer Tap Sets ? 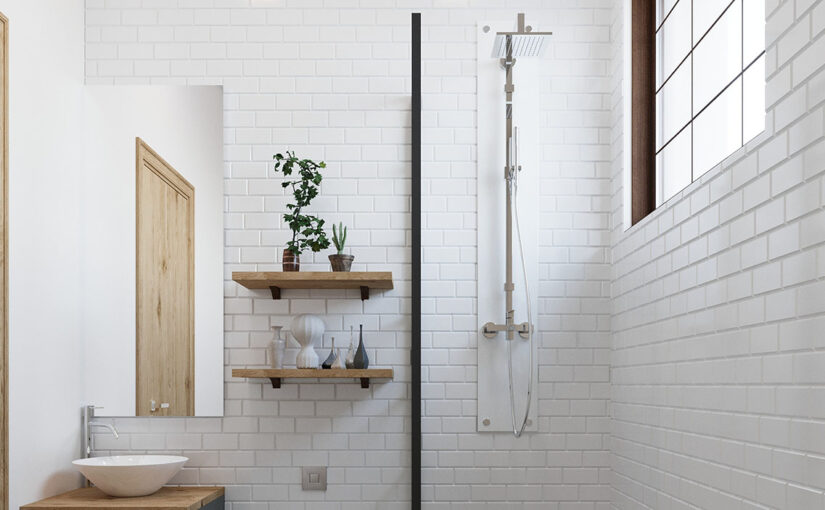 Have you decided to buy a new shower set after noticing that your old one is no longer operating correctly? Or perhaps you’re just looking for some change. Although there are many choices available, the bathroom taps shower mixer is one that is becoming more and more popular. Continue reading to learn what you need to know if you want to indulge in one and want to learn everything there is to know about it.

What is a Shower Mixer?

A mixer shower tap is essentially a shower that is connected to your home’s hot and cold water. In contrast to electric showers, the cold and hot water are mixed in a valve before being supplied to the shower head with a higher flow.

However, everything still depends on the pressure of your water supply. By changing the bath faucets or the shower valve, you may regulate the water’s flow and temperature.

Shower Mixers To Reform Your Bathroom

Here are some shower mixers to look out for while typing out “shower and bathtub showroom near me” in your search bar. The type of shower mixer that you end up choosing must depend on its convenience, functionality, and suitability for the needs of your bathroom and the people using it.

To regulate the flow of water in this style of shower, only a single one lever that may be up or down. The temperature of the water may be adjusted by sliding the lever side to side. Also, there are two variations of this sort of shower tap to select from: concealed showers, where only shower control valve is visible outside and the plumbing components stay disguised behind the wall. The alternative choice is an exposed shower, where the piping and shower valve are visible on the wall.

The temperature and flow may both be controlled using this second type of shower set’s two controls. Concentric models allow you to adjust the temperature once, keep it there, and reuse it the succeeding time that you go in for a shower. Diverter valves, which allow you to change the water flow among a shower head and a bath filler or between two separate shower heads, have taken the position of flow regulators in some water tap types.

Bar mixer shower taps come with two controls, however they are both located on the same bar. One of the controls is for the flow, while the other is for regulating the temperature of the water. They may even have diverter valves in place of both of these flow controls, allowing you to swap the water flow between your overflowing shower head and a totally separate shower handset.

You may choose the best shower tap by considering its quality, dimensions, functionality, style, and materials. These elements have a significant impact on the overall cost of the shower mixer set. You are mistaken if you believe that buying an inferior shower faucet would save you money! It won’t take long for a low-quality faucet to begin to malfunction, costing you additional money to repair the shower tap.

As a result, it is vital to purchase a high-quality faucet right away, and it is also crucial to have a competent plumber that offers tap installation services instal your new shower set. They have the necessary training and expertise to install faucets and shower fixtures in a variety of residences.

Before installing a bathtub shower mixer, there are several factors to take into account, such as understanding the taps that fit your aesthetic requirements. The location of your home, its proximity to your water utilities, plumbing services availability, and the intricacy of the project are other elements that you should consider in addition to those that might affect the typical cost.

Our body, hand, and overhead showers go well with a variety of bathroom shower sets that take into account your particular bathing preferences, design requirements, and installation requirements.

Katta Ceramics provides bath taps and bath mixer taps from India’s top bathroom manufacturers, ranging from beautiful bath taps with shower heads to wall-mounted bath taps. If you’re looking for a “bathtub showroom near me”, Katta Ceramics is the answer. 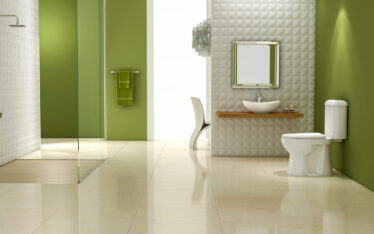 Hindware Accessories and Fixtures for Your Bathroom – Katta Ceramics
Are you on the lookout for sanitaryware or fixtures that have been crafted with exquisite flair to give your bathroom an appearance that will soothe your senses and inspire your... 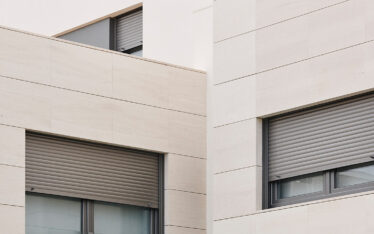 Get the Best Outdoor Tiles From Somany Ceramics – Tiles Shop In Bangalore
A patio or terrace that has been thoughtfully built may completely change the feel of a home. As important as it is for the flooring to contribute to the aesthetic... 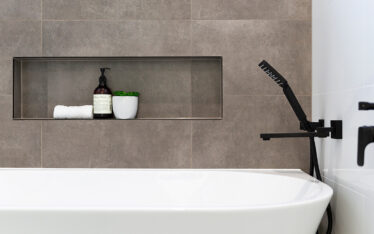 A Guide to The Perfect Bathroom Accessories For 2023
No rule says a bathroom has to be plain and boring; if done well, it may be one of your best-designed spaces, whether it's a full-on spa or just a...
Enquiry